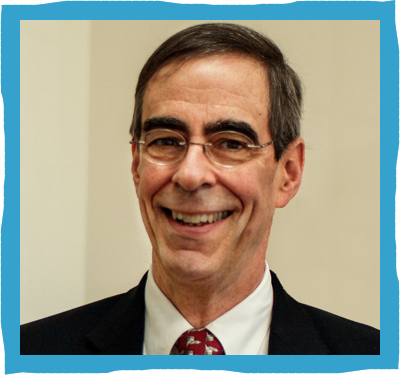 Christopher Canny started practice as a pediatrician in 1980 after completing his pediatric residency at Yale-New Haven Hospital in 1978. Dr. Canny also specialized in Developmental Pediatrics, having furthered his training through a two-year Child Development Fellowship at the Yale Child Study Center. He went on to found Hamden Pediatrics in 1991. Dr. Canny was an active member in the New Haven Pediatric community, acting on many local committees and boards. He has served as a former president of the New Haven Pediatric Society as well as a former member of the Yale-New Haven Hospital medical board. He was an active member of the Yale-New Haven Children’s Hospital Newborn Committee.

Dr. Canny graduated with a B.A. in psychology from Stanford University in 1968 and earned his medical degree at Washington University in St. Louis in 1976. Prior to attending medical school, Dr. Canny served in the Peace Corps in West Africa.

Dr. Canny was board-certified in Pediatrics, a Fellow of the American Academy of Pediatrics, and an Associate Clinical Professor of Pediatrics at Yale-New Haven Children’s Hospital. He has been the recipient of America’s Top Pediatricians, Connecticut Top Doctors, Patients’ Choice Awards, and Castle Connolly Top Doctors.

He currently resides in Hamden, CT with his wife. He has two children, a son with two beautiful children and a daughter who has recently begun her pediatric residency. In his free time, Dr. Canny enjoys visiting his grandchildren, tracking storms on his phone, and sailing.